A better direction for Canada in 2014 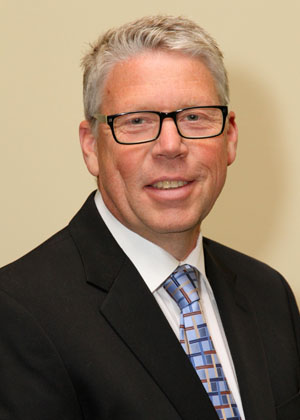 Toronto – January 6, 2014 – The beginning of a new year is typically a time of optimism when many folks make resolutions to take action to make the future better. A resolve to join as engaged citizens can make that happen, by standing together to campaign and defeat Ultra-Conservative politicians and their corporate-only agenda.

The momentum to turn the tide against Boss Harper and other Ultra-Conservatives is building. In a recent national survey, almost 60% of those polled said they felt the Harper government was "moving in the wrong direction." The same poll indicated that Canadians felt the government was performing poorly, that our international reputation was in decline, and that the working relationship between the provinces and the federal government had gotten worse over the last year.

The poll was taken in the same week when Harper's finance minister, Jim Flaherty said flat out "No" to his provincial counterparts about working with them on a plan to improve the Canada Pension Plan. This was also saying "No" to the majority of Canadians who also support enhancing the CPP to provide better retirement security. But according to Flaherty, a better CPP would be bad for business, and that instead, Canadians should learn to do a better job themselves of saving for their retirement.

So once again the Harper government held the corporate line. That's always been the direction for this government whose so-called Action Plan only created jobs for advertising agencies, but no decent jobs for everyday working families. In fact, the hard-right direction of Harper and other ultra-Conservatives has been to attack the labour rights of everyday people, and to destroy their ability to effectively come together and bargain for a fair wage and a say in their workplace.

So it is not really that surprising that most Canadians say that Harper and other Ultra-Conservatives are moving in the wrong direction. But the only poll that can really point Canada in a better direction is the ballot box at election time. That’s when we, as UFCW Canada brothers and sisters, can have a tremendous impact — by mobilizing as a community and actively campaigning to elect family-friendly governments. That goes for the federal election in 2015, and a number of provincial elections before that, when voters will have their chance to direct anti-worker, Ultra-Conservative politicians out the door.

A strong voice between elections is also vital. Call or write your elected representatives and media outlets and let them know now that labour rights, a better CPP, affordable daycare, job creation, and other family-vital issues are a priority. Keep the conversation going in your family, community, workplace and through your social networks. Start the campaign now to build momentum.

So be it resolved that in 2014 and beyond, we redouble our efforts and commitment as engaged community members. By sticking together and campaigning hard, we can put Canada back on a better path by electing governments that respect and promote fairness, labour rights, and opportunity for all.