By the Numbers: Workplace fatalities and time-loss injuries in Canada

Toronto – April 24, 2013 – Every year on April 28, workers across Canada commemorate the National Day of Mourning – a day to “mourn for the dead and fight for the living”.

Over the past decade, almost 12,000 workers have died as the result of a workplace injury.

On average, that is 3 workers who are fatally injured everyday – too often because of unsafe workplace conditions.

In 2011, provinces with highest fatalities in the workplace were:

Manufacturing, construction and transportation and storage remain the most dangerous job sectors in Canada with most fatalities and injuries.

Just counting fatalities, agriculture has the highest percentage of workers killed on the job.


This April 28, take a moment to commemorate those injured, killed, or afflicted with an occupational disease while on the job. 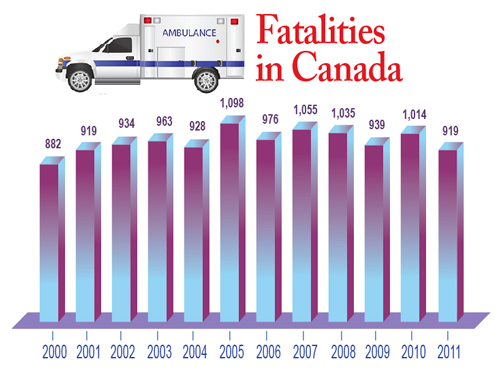 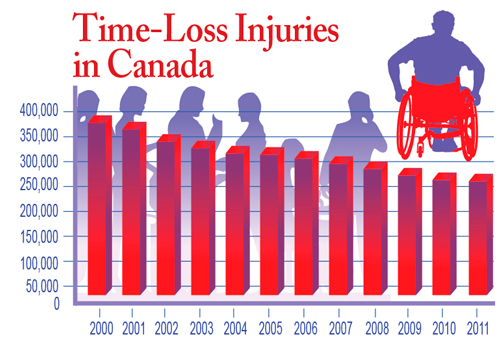