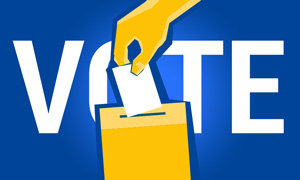 Toronto – October 7, 2022 - This month, municipalities across British Columbia, Manitoba and Ontario go to the polls to vote in their municipal elections. Your municipal government makes many decisions that have a major impact on the citizens and working people in your community. Federal and provincial governments are downloading more and more responsibilities to municipalities, meaning that local government matters even more today.

Below is some helpful information about the upcoming municipal elections:

To find more information about how to vote or who is running in your local area, you can start with these government sites: British Columbia, Manitoba and Ontario.

How to find your local Labour Friendly Candidate

We’ve compiled a list below where you can find your local Labour Council endorsement for the municipal elections. If you don’t see your local area below, you can check CLC to find your local labour council’s website.

Remember, it only takes a few minutes to vote! Your vote can have a huge impact on the working people and families in your municipality.