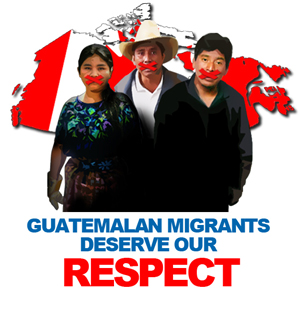 During the assembly, members discussed the general strategy of the association and reviewed actions taken in the past months.

AGUND was created in 2007, after some Guatemalan migrant workers who were recruited to come to Canada under the Canadian Temporary Foreign Workers Program (TFW) were unjustly dismissed and excluded from the returning under program for exercising their basic human and labour rights. Since then, UFCW Canada and AGUND have been working in close collaboration to denounce the failure of the TFW program and to develop fair alternatives for temporary foreign workers in Canada.

UFCW Canada reinforced its commitment to Guatemalan migrant workers in Canada by signing an agreement with AGUND in August 2012.  The agreement aims to strengthen AGUND institutional capacities; facilitates information training regarding human and labour rights; and provides Guatemalan migrant workers with support and services once they arrive to Canada through support centres operated by the Agriculture Workers Alliance (AWA).