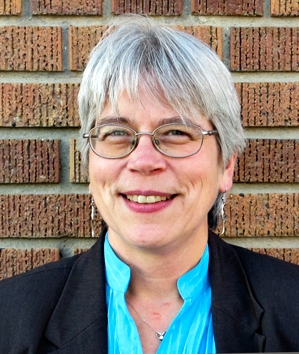 Sister Harris started working at Federated in 1999, and over the years served as an elected Shop Steward, Vice-President, and now as President since 2013. As well as leading Local 649, Terry Harris continues to work as a rank-and-file member in the Marketing Services Department at Federated.

Sister Harris is also politically active as a member of the Saskatchewan New Democratic Party Provincial Council, as well as the Federal Executive representing Saskatoon Humboldt. Sister Harris is also a member of the Philanthropic Educational Organization (PEO) which supports the educational advancement of women to achieve their highest aspirations.