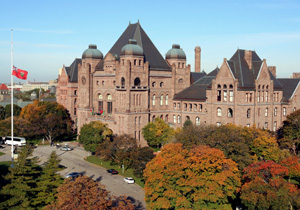 Toronto – November 19, 2015 – UFCW Canada activists were recently on hand for the launch of Ontario's Gender Wage Gap Steering Committee, which is setting out on a province-wide consultation on how to eliminate wage inequity for women in the Ontario workforce.

"We need to close the gender wage gap and eliminate inequity for women in the workforce. It is the right thing to do," said Kevin Flynn, Ontario’s labour minister.


As Canada’s most progressive private-sector union, UFCW Canada will be participating at both stakeholder and public consultation meetings, which are scheduled to run until January 2016.