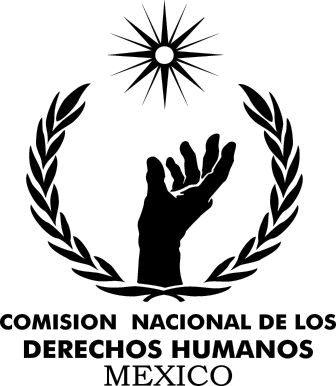 UFCW Canada's presentation was based on its decades of experience as an advocate and ally of migrant workers in Canada. The presentation came at the request of the Fifth Visitaduría of the CNDH. The event was attended by representatives of the General Direction of the Program of Attention to Migrants, as well as the General Direction of the Program Against Trafficking. The conference was simultaneously broadcast to representatives in various states across Mexico via video conference.

During the workshop, UFCW Canada presented a critical analysis of the Seasonal Agricultural Workers Program (SAWP), with a focus on three main areas: the evolution of Canadian policy relating to migrant workers; the contracting terms and jurisdictional framework of temporary worker programs; and a review of the factors that reinforce the precariousness and vulnerability of migrant workers in Canada.

The vulnerability of migrant workers was further explored through the examination of a recent report by the Commission des Droits de la Personne et des Droits de la Jeunesse of Quebec (CDPDJ- the Quebec Commission for Human Rights and Youth). The report upholds what UFCW Canada and other organizations have denounced for past decades: that temporary worker programs in Canada systematically violate migrant workers' human and labour rights.

This event represents the latest evolution of institutional relationships aimed to strengthen UFCW Canada's presence in Mexico as a stakeholder in solving a number of obstacles faced by migrant regarding their human and labour rights in Canada. The government representatives at the event discussed the potential to develop a integrated strategy to defend migrants' rights; including the development of solidarity networks, legal assistance and advocacy, dialogue with government institutions and legal challenges to obtain fairer labour and migration legislation.

The group also talked about developing grievance mechanisms to allow workers in the SAWP program to file complaints with the CNDH.