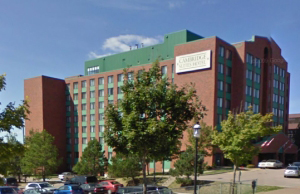 “Local 864 is thrilled with the opportunity to represent the new Cambridge Suites members and we proudly welcome them to the UFCW Canada family,” says Mark Dobson, president of the UFCW Canada Eastern Provinces Council (EPC).

Brother Dobson adds the campaign’s success was a direct result of local union activists combining their efforts with national staff. “The victory for these workers is another important example of how the EPC’s full commitment to combining efforts and resources is making a real difference for more and more working families in the Atlantic region.”