A strong fighter for the rights for working class women, Buller was a Saskatchewan labour activist who spent a year in jail for creating a defense fund for striking workers. She later went on to manage two newspapers. 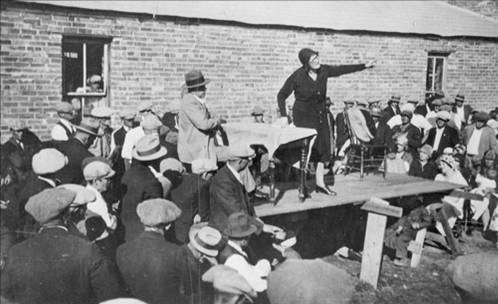 In 1932, Bagshaw opened Canada’s first family planning clinic, which was illegal at the time. 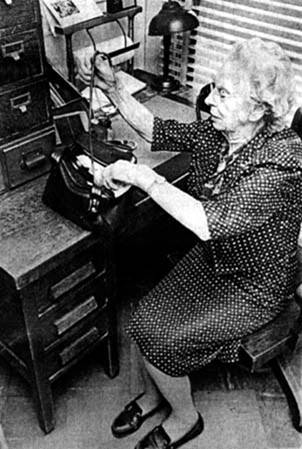 Palmer played a signficiant role in the effort to legalize contraceptives in Canada. She was arrested and charged for telling women about birth control, but was later acquited after a court ruled that her actions were in the interest of the public good.

After being hired by the International Ladies Garment Workers’ Union, Roback organizes a strike of 5,000 garment workers – a breakthrough union struggle for women in Quebec. In 1943, Roback helped secure the first union contract for over 4,000 workers at a RCA Victor munitions plant — nearly half of the workers were women. 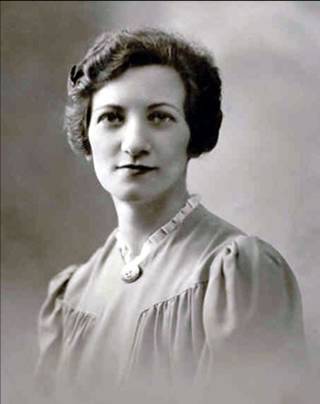 At the time, day care and tax breaks were introduced to incentivize women to work. Women were also needed in the army, and were encouraged to volunteer in support of army services and nursing.

The women’s war effort raised awareness of the important contribution that women made outside of the home – and challenged the stereotype that women were unable to do so-called “men’s work." War work also gave many women financial independence –  women realized that they could work outside of the home without neglecting their children.

In Quebec, white women win the right to vote. 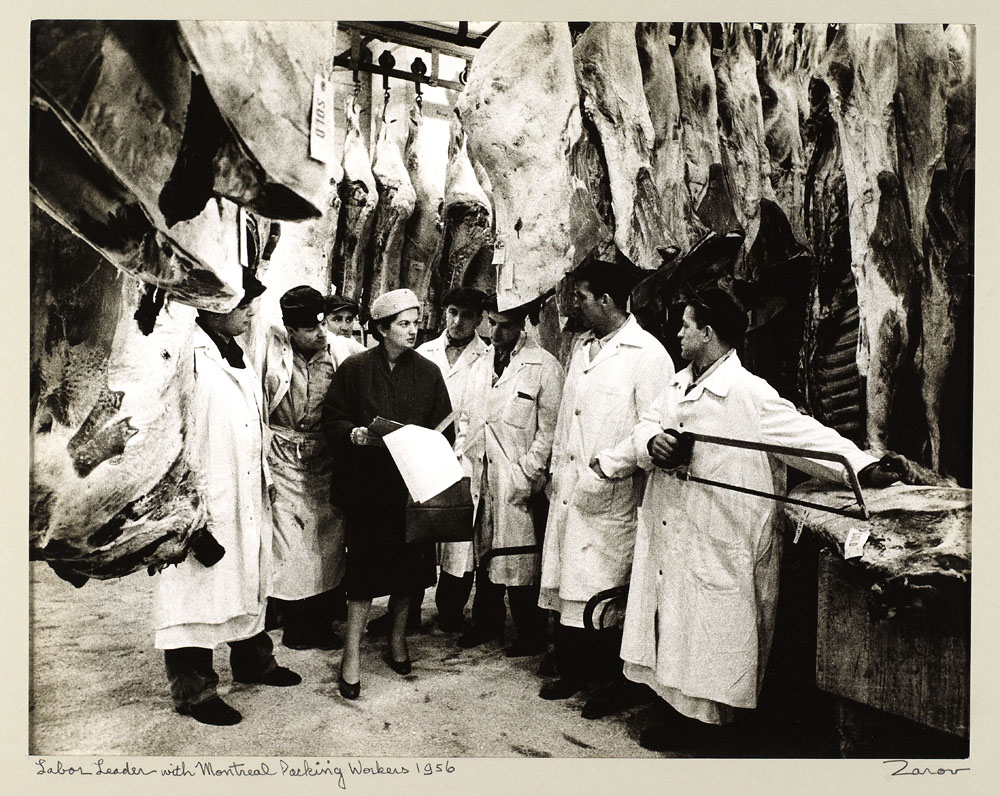