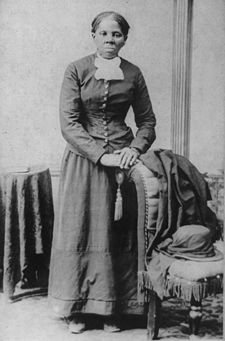 Born as a slave in Maryland, Tubman escaped in 1849.

As a member of the Underground Railroad network, she
led more than 300 other slaves to freedom by helping them
escape to Canada.

During the Civil War, Tubman was a scout for the Union Army.
She remained a leading suffragette up until her death in 1913. 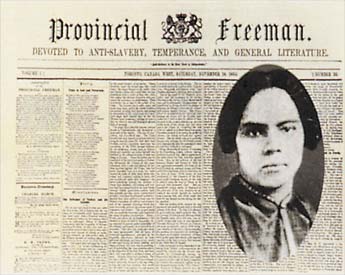 Born in 1823 as a free American black woman, Cary emigrated to Windsor, Ontario in 1851, where she opened a school for fugitives’ children.

In 1853, she became the first black woman in North America to found a weekly newspaper - the Provincial Freedom.

Cary later returned to the U.S., where she became one of only two black women lawyers in America.

A committed suffragette, Cary was the first Black woman ever to cast a vote in a U.S. federal election. 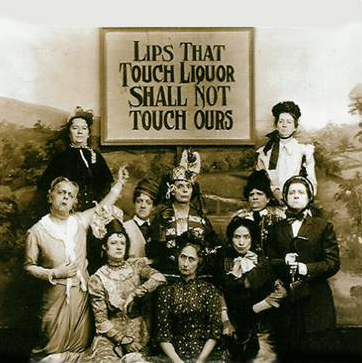 North American women give birth to a new movement – the first stage of feminism.

Women volunteer to create parks and improve public health.
At the same time, women form the “Temperance Movement” and advocate for the prohibition of alcohol.

The political organizing skills that women acquired during this period would later be used to advocate for women's voting rights.

The Women’s Suffrage Movement calls on the Canadian government to extend the right to vote to all women.

Prior to the suffrage movement, only women with property could vote.

Throughout Canada, women from many different backgrounds mobilize for their right to vote.

In 1875, Lockhart graduated from Mount Allison University as the first woman in the British Empire to earn a university degree. 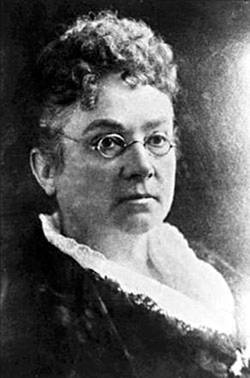 A pioneering physician, Stowe was the first Canadian woman doctor to practice in Canada.

At that time that she was applying for college, no Canadian college would accept a woman student, so Stowe earned her degree at the New York Medical College for Women, graduating in 1867. 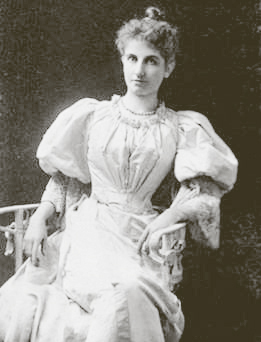 Martin was the first woman to practice law in Canada and the entire British Empire. She managed to overcome the perception that women lawyers were unfit to practice due to the possibility that their feminine attributes might unduly sway judges and juries.

Martin also lobbied to overturn Law Society of Upper Canada regulations that barred women lawyers because only “persons” could be admitted.