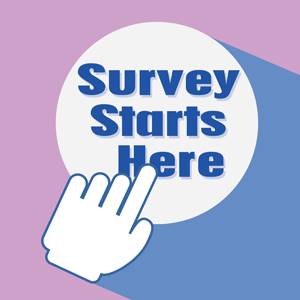 Toronto – February 24, 2014 – UFCW Canada is conducting a nation-wide online survey on the impact of domestic violence on members and workplaces to better understand how domestic violence affects members at work. This survey is being conducted in parallel to an identical survey by the Canadian Labour Congress (CLC) in partnership with Western University’s Centre for Research & Education on Violence against Women & Children (CREVAWC). The anonymous data from the UFCW Canada survey will be shared with the CLC to provide a broader pool of data analysis.

When workers experience domestic violence at home, the impacts are felt in the workplace. A recent study by Justice Canada highlights this fact by estimating that employers lose $77.9 million annually as a result of domestic violence. But the costs, both financial and personal, go far beyond that.

UFCW Canada and allies have worked hard to pressure governments to pass workplace violence legislation that offers some protection for members experiencing violence in the home. Indeed, Ontario’s Bill 168 was implemented after considerable pressure following tragic workplace deaths. But there is much more we can do.

A similar survey was conducted in Australia through a partnership with the University of New South Wales and the labour movement. As a result of that work, over one million Australian workers are now covered by domestic/family violence workplace benefits, including dedicated paid leave, protection from adverse action and flexible work arrangements. Canada’s national survey will gather data about the prevalence and the impact of domestic violence in the workplace. It will provide made-in-Canada research that will help unions, employers, advocates and governments develop good public policy as well as help negotiate workplace supports including paid leave or women’s advocates during collective bargaining.

The survey is online and available until June 6, 2014 at www.ufcw.ca/survey2014. Any member over the age of 15 is encouraged to complete the survey, whether or not they have personally experienced or witnessed domestic violence. It is completely anonymous and takes between 10 and 30 minutes to complete.

If you would like to participate, the survey starts here.

Unions are uniquely placed to make a real difference to the lives of members who may be experiencing violence in the home — and that makes work safer, for everyone.