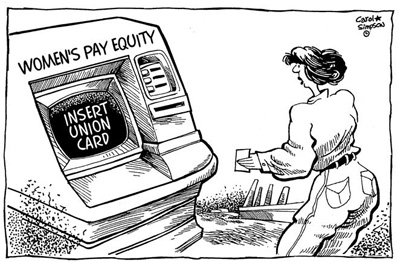 Bell Canada, CEP, and CTEA undertake a Joint Pay Equity Study. The Canadian Human Rights Commission uses the joint study as the basis for assessing pay equity complaints. The Final Report of the joint study finds that women are underpaid. 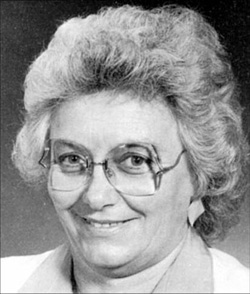 Johnson becomes the first woman in Canada to serve as premier of a province after she succeeds Bill Vander Zalm in British Columbia on April 2, 1991. 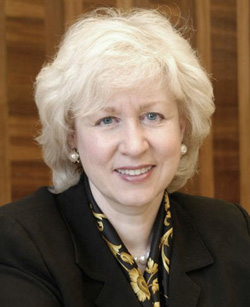 Campbell was elected as a Progressive Conservative MP representing Vancouver Centre in 1988. She served as Minister of Indian Affairs and Northern Development (1989-1990); Justice and Attorney General (1990-1993); and National Defense (1993). Campbell went on to become the first woman Prime Minister of Canada, serving from June 25 to November 4,1993.

Meiorin was a British Columbia forest firefighter. Despite a satisfactory job performance, she had been laid off due to a new physical fitness test that was based on men’s abilities. The test had little to do with a person's ability to actually perform the job. In response to a court challenge brought forward by Meiorin's union (the British Columbia Government Service Employees' Union), the Supreme Court ruled that job standards and tests cannot solely be based on capabilities that favour men.