Quebec finally allows women jurors after eight women were jailed earlier in the year for protesting an all-male jury law.

Brown served as a Member of the Legislative Assembly (MLA) for British Columbia’s New Democratic Party (NDP). She was the first black woman to be elected to political office in Canada. 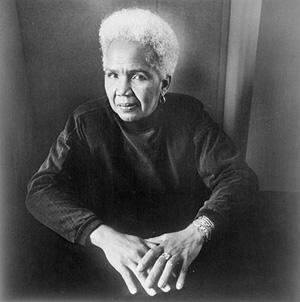 Jewett became a Member of Parliament (MP), focusing on issues of peace, disarmament, and women’s equality while in office. She was the first woman president of a co-educational university – Simon Fraser University in Burnaby, B.C. A century earlier, women were not even allowed to enroll in most universities in Canada. 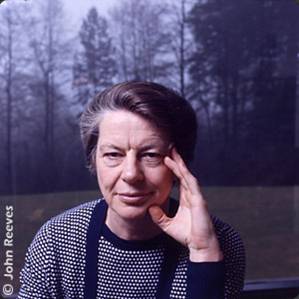 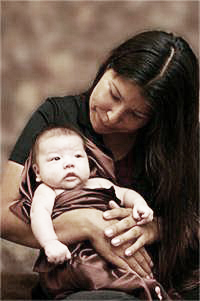 The RCMP hires its first woman officer, one hundred years after a 1874 magazine stated that a “woman’s first and only place is in her home."

A 1957 rule that disallowed women fishers who worked with their husbands from receiving Unemployment Insurance (UI) is overturned. 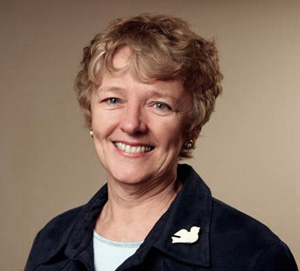 McDonough becomes the first woman to be elected leader of a provincial political party while holding a seat in the legislature (Nova Scotia).

Sauve was the first woman to be chosen as a Speaker of the House of Commons. She was an Indigenous woman from Saskatchewan who served in the House until January 15, 1984. Sauve went on to become the 23rd Governor General of Canada.