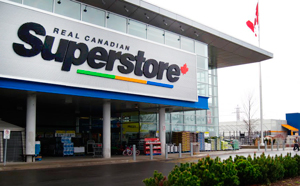 The Unity Bargaining efforts of UFCW Canada Locals 401, 832, and 1400 played a central role in securing the new collective agreements for the members and their families.

In Manitoba, Local 832 members working at Superstore and Extra Food locations throughout the province ratified their new five-year deal yesterday by more than 90 per cent.

And in Alberta, Local 401 members also voted overwhelming to accept their new contract on October 8 with 85 to 91 percent approval rates; Local 401 reports that improvements were achieved in virtually every area of the new collective agreement.

To find out more about the new contracts for Loblaw members in Alberta, Saskatchewan and Manitoba, please visit: