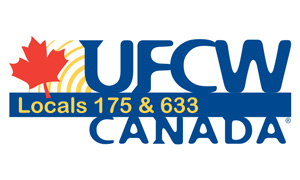 In addition to wage increases, the members will also benefit from job assurance for all full-time workers, and a significantly shorter time frame for current and future part-time employees to reach the top rate.

The existing collective agreement was set to expire on July 1, 2021. With the ratification of this deal, the Union will apply to the Ontario Labour Relations Board (OLRB) to approve the early opening and implementation of the negotiated agreement. The agreement brings significant improvements for over 11,000 members at 63 stores operating under the Loblaws and Real Canadian Superstore banners.

Because of these early discussions, the union was able to secure millions of dollars in improvements that go beyond what was provided for in the existing agreement. In addition, the union achieved further improvements for members that will roll out over the three-year extension. The new agreement now expires on July 1, 2024.