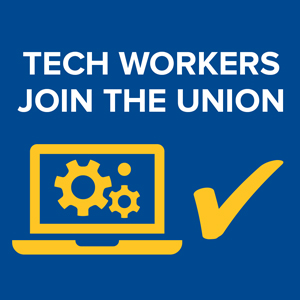 Mississauga, Ont. – January 2, 2020 – Tech workers at Renewed Computer Technology (RCT) in Mississauga are the newest members of UFCW Local 102 after recently voting to join the union.

The RCT employees work as computer technicians and provide technology renewal services for social enterprises. They joined the union to build a better life and gain a strong voice at work. The organizing campaign began in August of last year.

“I would like to congratulate and welcome the new members at Renewed Computer Technology, who showed great courage in their campaign to join the union,” says UFCW Local 102 President Dominic Musitano. “We are excited to meet with the members to discuss their concerns and move forward in negotiating a first collective agreement at RCT,” he adds.

UFCW Canada Local 102 represents over 5,000 members working in the hotel, hospitality, and service industries, as well as other sectors of the economy. To learn more about UFCW Local 102, visit the Local Union’s website.