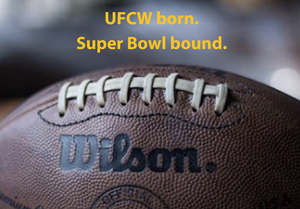 Toronto – February 1, 2018 – Did you know that the leather for every NFL football, including the ones that will be used in this Sunday’s Super Bowl, is crafted in Chicago by UFCW members working at the Horween Leather Company?

The Horween workers, who are proud members of UFCW Local 1546, have been making the leather for every official National Football League ball since the early 1940s. Almost every leather football you see — Wilson, Spalding, Nike, Rawlings, Adidas — began its journey to the field in the hands of a UFCW member.

The Horween Leather company takes pride in its talented workers, whose skills are evident in the quality of the final product. Despite the leather’s sheen, which can give the appearance of being slippery, the proprietary “tanned in tack” finish means the ball gets stickier after being buffed a few times, making it easier to grip. And a 1,000-ton press with special German-made embossing plates gives the leather its distinctive pebbling.

Of course, the leather for every NFL football isn’t the only Super Bowl essential that UFCW members produce. Across Canada, the hard-working men and women of UFCW also make many of the food products that football fans consume while watching the big game. If you’re one of the millions of Canadians who will be watching the Super Bowl this Sunday, be sure to put these UFCW-made products on your shopping list for the ultimate game experience. 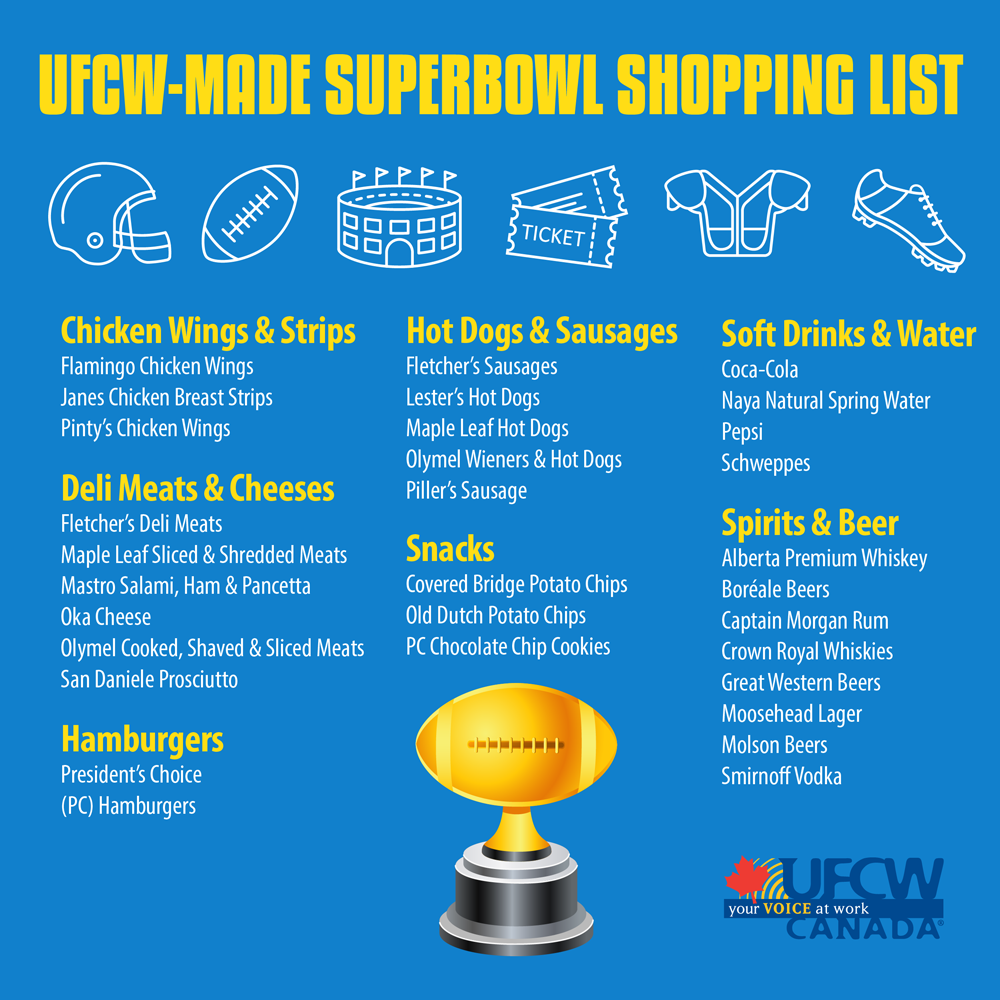