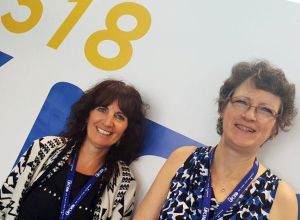 “Negotiations were challenging, but our bargaining committee was steady and determined,” says UFCW Canada Local 1518 President Ivan Limpright. “This store is one of only four unionized Shoppers Drug Marts in British Columbia, and we are proud of their achievement in getting a fair contract.”

“There is no doubt that the advantage of having a union to stand together with you is huge,” Limpright adds. “With with each round of bargaining, we strive to make the collective agreement even stronger, and I’m happy to say that we achieved that goal with the Cloverdale Shoppers Drug Mart contract.”