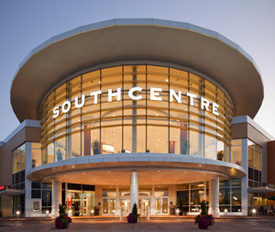 Workers at a Shoppers Drug Mart in Calgary have become the newest members of UFCW Canada Local 401 after a majority of the employees voted to join the union. The certification was issued by the Alberta Labour Relations Board on September 30.

"We're very appreciative of the strong support and determination the members showed in the face of a very anti-union employer," said UFCW Canada Local 401 President Douglas O'Halloran. "We'll be meeting with the members in the next few days, and setting up to work towards a first agreement."