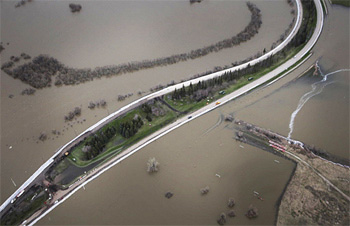 “Our local executive board discussed some of the issues Manitobans are facing, a lot of them are our members, or friends and family of our members. The money will go towards helping people offset some of their lost wages since businesses have been closed. This will help people pay their rent or mortgage who couldn't work because of the flood,” stated UFCW Canada Local 832 President Robert Ziegler.

UFCW Canada Local 832 has over 3,000 members in the Westman area working at Maple Leaf Foods, Safeway, Westfair, stores and other workplaces.

Residents affected by the flood are encouraged to contact the United Way in Brandon, at 204-571-8929 for assistance.