A little off the top please... 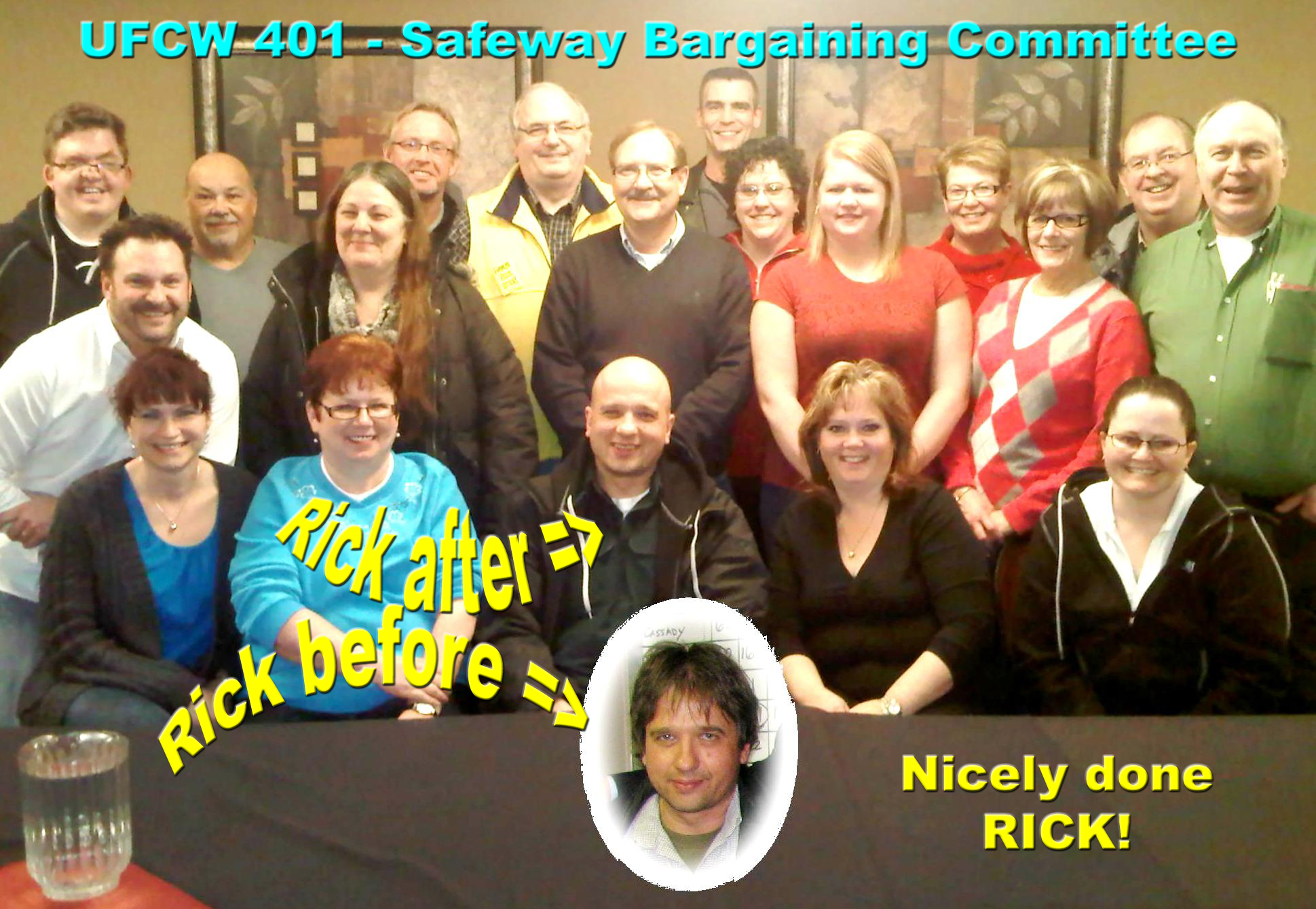 Following the recent shearing of UFCW Canada Local 1118 President Albert Johnson, another UFCW Canada activist in Alberta recently shed his locks for a great cause.

UFCW Canada Local 401 executive board member and Safeway worker Rick Schneider recently challenged his fellow Safeway negotiating committee members that if they each donated $20 to the UFCW Canada Leukemia Research Fund, he would shave his head – despite the cold, Alberta winter!

They met the challenge – and then some – and now Brother Schneider is sporting a new look (and hopefully a new toque) for 2011.

All together the fun-filled cropping raised $2,440 toward the fight for a cure. Way to go Rick!

Every year, UFCW Canada activists – like Brother Schneider – combine their efforts in a wide variety of activities to raise money for the disease that impacts thousands of families every year. Since the union adopted the cause over 20 years ago, UFCW Canada members have raised over $20-million for cancer research and have become the Leukemia & Lymphoma Society of Canada’s leading contributor.